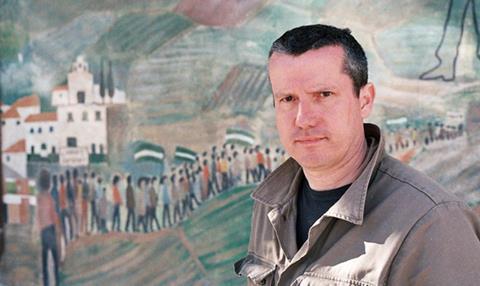 “There is a hell of a lot going on in Carne Ross’s life and in the world, in this thoughtful, personal, fascinating, possibly important film.”
Sam Wollaston, The Guardian

“I didn’t agree with all his conclusions, but this was a heartfelt testimony from a remarkable man. If we’re to avoid making the same mistakes over and over, we need to listen to voices like his.”
Jeff Robson, The i

“If one could put up with middle-class theatre-goers chanting revolution, I would say this filmed version worked well enough, although the script was sentimental, sententious and kept pouring virtue into the vessel of presentable women. What got me was the idea of a reporter for public-service channels arriving at these various revolutions being minded to be so blatantly partisan.”
Andrew Billen, The Times

“The programme was packed with information, and beautifully photographed amid dramatic scenery. Wildlife film-making is one of the things the Beeb does well. Enjoy it, and try not to remember that it takes more than eight TV licence fees to cover Matt Baker’s salary for a single day.”
Christopher Stevens, Daily Mail

“By its nature there were no preview tapes for Wild Alaska Live so I can only critique the idea rather than the result but these groundbreaking nature programmes are an example of Mother Nature at her best. Forget the grotesquely overpaid presenters and admire the scenery.”
Virginia Blackburn, Daily Express