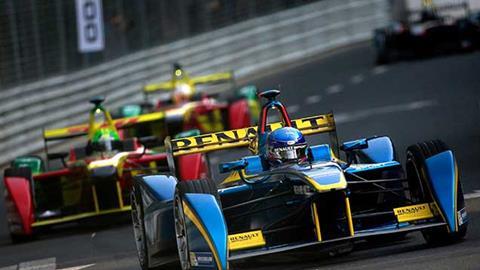 Aurora is the second sports indie to join the All3 group, sitting alongside North One, its co-producer on the FIA Formula E coverage via the pair’s Formula E TV co-venture.

This coverage, which commenced last year, was recently picked up by the BBC for its digital platforms from Channel 5. 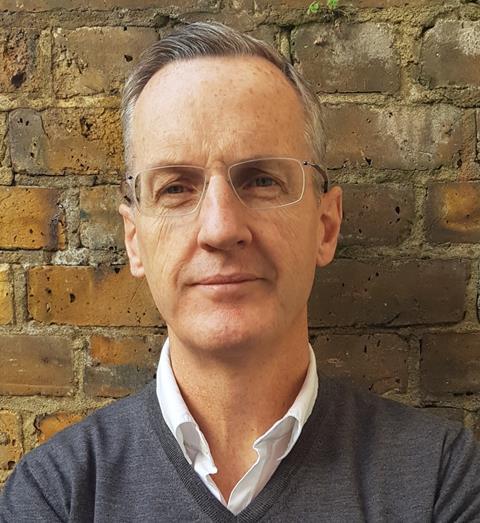 The Hammersmith-based producer is the third All3Media investee of the year, following on from Kidulthood director Noel’s Clarke’s Unstoppable Film and TV in February and Wannabe indie Bullion over the summer.

All3Media chief executive Jane Turton said the team was eyeing more collaboration opportunities with North One in a bid to develop “content around sport more broadly”.

North One launched as a sports indie but is now behind the likes of Channel 4’s Guy Martin: The World’s Fastest Van? and Our Guy in Russia.

Turton added: “Welcoming Lawrence Duffy and his team at Aurora to All3Media is exciting and adds a new and complementary set of creative and production skills to the group.”

Duffy said: “All3 is a perfect creative fit for the company and our clients and we look forward to the next part of our journey.”