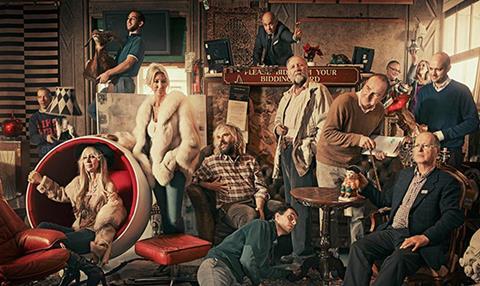 The Dragonfly doc bowed out with a series low pulling its series average down to 1.7m (7.7%). However the performance was still up on the channel’s 1.3m (5.7%) slot average for the past 12 months.

Across the three parts more than 60% of the audience was female, according to overnight data supplied by Attentional.

Opposite on BBC2, three part doc Shop Girls slipped by around 300,000 from last week’s opener.

The final quarter final match in the competition, in which Belgium beat the USA in extra time, peaked with 8.6m (39.7%) in the five minutes from 9.45pm as the first half wound down.

ITV aired a repeat of Benidorm from 9pm which entertained an audience of 1.6m (7.6%).

The two-part doc examining the impact of Australians including Clive James, Barry Humphries and Germaine Greer got underway with an audience below the 443,000 (2%) slot average.