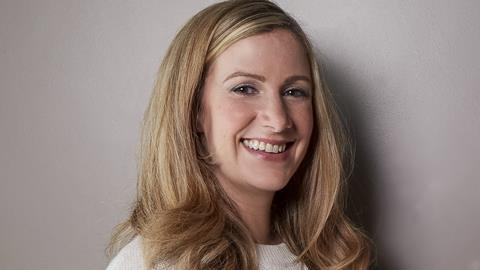 Rachael Bland: the late presenter of BBC Radio 5 Live’s You, Me and the Big C

The BBC won six of the 20 gongs on offer at Saturday’s British Podcast Awards (BPA), while spoken word artist George the Poet swept up.

Flagship BBC Radio 5 Live podcasts Brexitcast, You, Me and the Big C and That Peter Crouch Podcast took three of the big awards.

The BPAs was also used as the platform to reveal the winner of the Rachael Bland New Podcast Award, which will be piloted on podcasting platform BBC Sounds.

The as-yet-untitled winner is presented by three former addicts – Melissa, Jade and Selvi, and will explore life in recovery.

The night’s biggest winner was George the Poet, who picked up five gongs across the board for music/storytelling fusion Have You Heard George’s Podcast?.