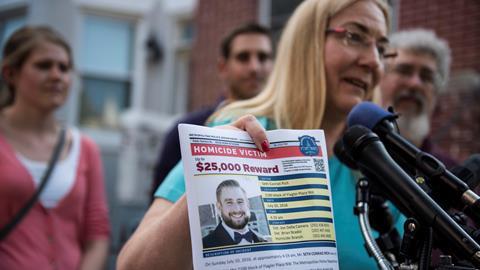 Cutting through the misinformation around an unsolved crime was a sharp lesson in how modern media works, says Charlie Mole 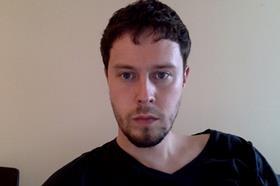 Making a current affairs film keeps you on your toes. In the gap between green light and transmission anything can happen, and no one want to feel out of date.

Luckily in this instance, a fascinating story just got even more relevant. This is a story about the dissemination of fake news, potential Russian interference in foreign affairs and the turbulent administration of Donald Trump.

Conspiracy Files: Murder in Washington is at its heart a murder mystery. In the early hours of 10 July 2016, Seth Rich, a 27 year-old digital campaigner working for the Democratic National Committee, was making his way home from a night out in Washington DC.

It was a route he had taken many times before, past the rows of turreted houses many would recognise from the opening credits of Netflix’s House of Cards. It’s an area home to many young politicos hoping to make it big in the nation’s capital.

Seth was chatting to his girlfriend as he ambled the few miles home. At 4.19am he told her he was almost at the door and had to go.

Second later, gunshots rang out. Seth was found lying on the ground only a block from his apartment, two bullet holes in his back. He died shortly afterwards in hospital.

To this day, Seth’s murder remains unsolved. The DC police have always maintained that it was a street robbery gone wrong, even though Seth’s watch, wallet and phone were all found on him.

Almost immediately, his death became the subject of a series of conspiracy theories. Depending on your politics, Seth was killed by the Clintons or assassinated by Russian agents. He was a closet Bernie Sanders fan, an undercover Republican leaking secrets to Putin’s Russia, or a patriot killed by corruption.

The murder mystery was turbocharged when Julian Assange strongly implied that Seth had been the whistleblower behind the leak of more than 20,000 emails illegally obtained from the Democratic National Committee computers.

I spent two months in Washington DC investigating how money, power and the public’s love of conspiracy can propel a story from the obscure edges of the internet all the way to the White House itself.

Along with producer/director Stephen Finnegan, we mapped the anatomy of one fake news story through the dark politics and distrust of the media that typify the Trump era.

It was a hugely challenging film to make, not least as Seth died just over a year before we started. His family had been through the horrendous experience not only of losing him, but a double tragedy as his name was dragged through the mud, and they watched helplessly from the sidelines as he became an online meme.

Access was difficult. The new cadre of bloggers and journalists who operate solely via social media have no wish to co-operate with the mainstream media, and with millions of followers and enough impact of their own, they can’t see why they need to. Persuading key conspiracy theorists to tell their story on camera took time, patience and a lot of face-to-face meetings.

The biggest challenge was the nature of fake news itself. Misinformation works by deliberately sowing confusion. It took us many weeks to understand what we were dealing with ourselves, before we could start to explain it to an audience. It was a sharp lesson in how modern media works. As one of our interviewees says: “Facebook became the biggest News provider in the country. It’s almost like junk food. It had an allure and draw that people found irresistible.”

We are only just beginning to learn what impact propaganda and conspiracy, fuelled by social media algorithms, have on our democracy.

But at the same time, truth can be strange. At the time of filming, the idea that the Russian government could kill a Democrat staffer in the streets of Washington seemed incredible. Now after the Skripal case, nothing seems impossible.

As murderous Russian interference and the manipulation of Facebook top the news agenda, the story of how one man’s death went from the streets of DC to shaping national debate feels more timely than ever. 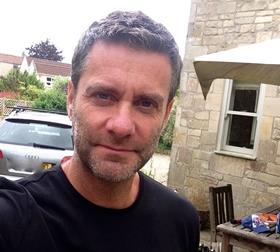