Success of Sounds depends on IP

We are expecting the appointment of the first controller of BBC Sounds very shortly. How the successful candidate tackles a full in-tray will be crucial to the BBC’s future in the audio space.

Work is still needed to polish the product, but strategically, the BBC is understandably aiming to keep its brand strong in the global content market by creating an interface that feels like one of the newer streaming platforms.

The audio market is changing at breakneck speed and, while many podcasts with international reach emanate from the US, the UK is now one of the world’s biggest podcast markets.

The highly developed independent audio production sector here, which has been creating high-quality spoken-word content across many genres, could become a true global leader.

The BBC’s partnership with the sector is key to this ambition and to the success of BBC Sounds, as the corporation is no longer the only game in town when it comes to commissioning creative audio.

Ensuring BBC Sounds continues to receive the strongest ideas from independent producers is a must, and this increases the importance of the BBC being able to offer attractive terms around revenue and IP. We’re already seeing US companies such as Luminary looking to strike exclusive deals for the best content.

Yet the BBC has not agreed standard terms of trade with the industry, even though negotiating each deal separately is burdensome to both the broadcaster and producers, and some of the terms offered seem onerous.

BBC Sounds’ planned ‘hopepunk’ drama, which it conceived to match the ambition of US podcast series such as Rami Malek’s dystopian Blackout, is a landmark project, but the BBC wants a 10-year exclusivity deal, which feels onerous in these days of ever-shifting platforms and priorities. 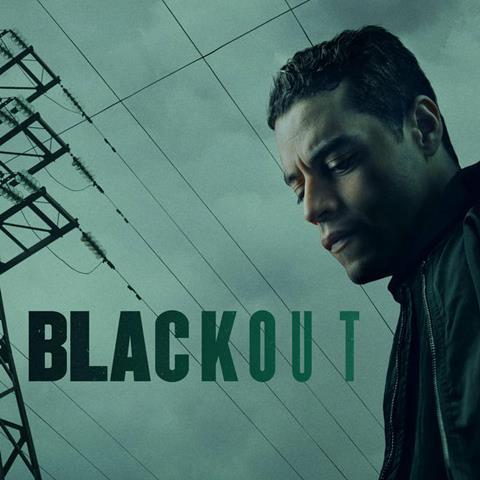 If the BBC dropped the project after five years, the producer could not carry it on elsewhere. This lack of standard agreed terms has a knock-on effect.

The AudioUK Podcast Advisory Group is working to develop guidelines for independent producers working with non-BBC platforms, but without agreed BBC terms, there is no bar that other companies need to reach in terms of IP rights, market exclusivity or elements such as TV optioning or live show spin-offs.

In that context, it’s crucial for the BBC to agree terms promptly, as a stronger production sector is in its own interests. Greater clarity on how to engage with commissioners is also needed.

Lastly, BBC Sounds can and must play a role in increasing diversity and reflecting the whole of the UK. This is already something it has done with shows such as Bats, Bails And Biryani and The Reality Tea – and this is to be encouraged.

BBC Sounds can lead the way by encouraging new voices and basing some commissioning outside of London.

To help ensure Sounds is a platform to match the world’s best, the production sector can play a role at the strategic level in helping the new controller shape their strategy, using our experience of other platforms and markets.

AudioUK was pleased to discuss some of these issues recently with Tony Hall and looks forward to having early discussions with the BBC Sounds controller to help maximise this promising new service’s potential. 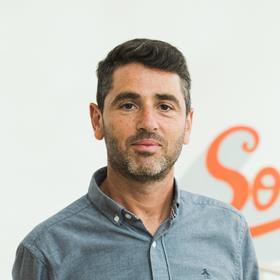 Audio is at the most exciting moment in its history. Ensuring BBC Sounds is a key part of this landscape is something that is in the interest of the BBC, the thriving indie sector and, ultimately, the audience. ­

The radio terms of trade gives the BBC a 10-year licence.

Based on that principle, a recent podcast commissioning brief included a reference to a 10-year licence. It was incorrectly suggested that if the BBC dropped a project, the independent producer could not take it elsewhere. This is not the case. If we don’t recommission a programme or podcast, the producer can make new episodes for someone other than the BBC following an appropriate ‘holdback’ window. The licence would continue for the existing episodes made for the BBC but where an indie brings the format of a podcast to the BBC, as is the case for TV and Radio, they retain ownership of the format.

We agree with Steve that audio is at an exciting moment in its history, and the BBC and independent sector are both vital to the UK continuing to be a global leader in audio. We’re committed to working together to the benefit of our listeners and to help the UK industry go from strength to strength in a time of change and opportunity. That’s why we’ve been talking with AudioUK over recent months with the aim of updating the audio terms of trade covering podcasts, digital rights and IP - providing clarity on terms that most benefit both producers and commissioners of podcasts for the interest of the UK audio industry and our listeners.