Ratings for BBC1 series So You Think You Think You Can Dance stood still on Saturday, clinging on 5.6m viewers – a share of 23.9%. 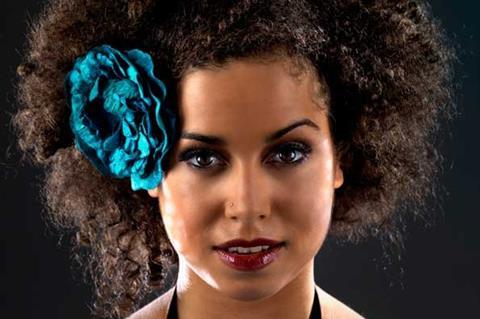 The audience for the main performance show between 6.30pm and 7.30pm was identical to the previous week’s effort, but was still more than 1.2m shy of the programme’s highest audience of 6.8m (26.7%) on January 9.

The results show between 8.20pm and 8.50pm also recorded the same audience as last week, with 5.5m (21.3%) tuning in to see Gavin Tsang and Chloe Campbell exit and a performance from X Factor starlet Alexandra Burke.

BBC1 ruled Saturday from the outset, not losing its ratings crown once to terrestrial rivals, despite ITV1’s evening of entertainment.

The first of BBC2’s two-part documentary The Legacy of Laurence of Arabia failed to set the world alight, with 1.9m (7.3%) tuning in between 8pm and 9pm, in line with the slot average.