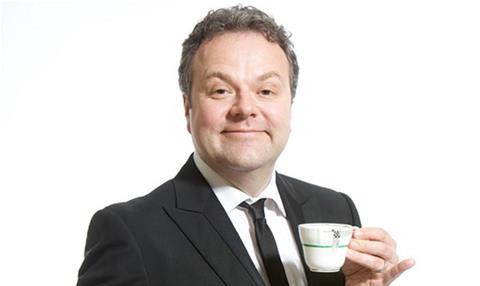 The non-TX pilot will be fronted by English comedian Hal Cruttenden, who has featured on Michael McIntyre’s Comedy Roadshow and Mock The Week.

In the stand up show top comedians will perform their own material and then be matched up with another and have to perform their material. It will see how a one-liner act can cope with a surrealist comic’s material or a deadpan comedian having to match a hyperactive comedian’s act.

It is based on a comedy night created by Will Mars that has been hosted in Edinburgh and London.

The pilot will be recorded on 12 August at Pacific Quay, Glasgow.