BBC3 is to mix the glitz of Strictly Come Dancing with the public service gravitas of wheelchair use in its latest disabled talent format. 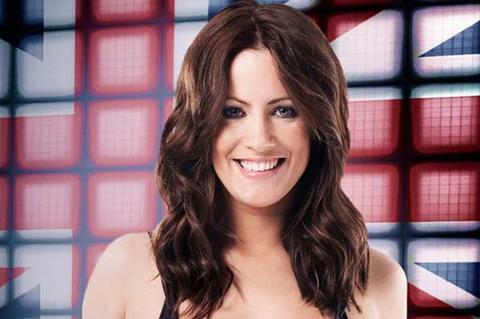 Produced by Fever Media, the 6 x 60-minute Dancing on Wheels (working title) will pair disabled wheelchair users with able-bodied celebrities in a contest to see who will represent the UK at October’s European Championships in Israel.

Strictly Come Dancing choreographer Brian Fortuna will lead a team of professional dance trainers, and the show will follow the Strictly format – with a knockout competition culminating in a final dance-off between the top two pairs of competitors.

The series follows BBC3’s Britain’s Missing Top Model (Love Productions), and controller Danny Cohen said: “This is a really important project for us and underlines our commitment to covering disability in a mainstream way. The series will be surprising, fun and glamorous.”

Harry Lansdown, BBC3 commissioning editor for features, formats and specialist factual, ordered the series with Cohen. Executive producer for Fever is David Tibballs. TX is planned for later this year.