BBC4 waltzes off with 1m

MONDAY: Len Goodman’s An Intimate History of Dance helped BBC4 record its second biggest show of the year and smash competition from BBC2. 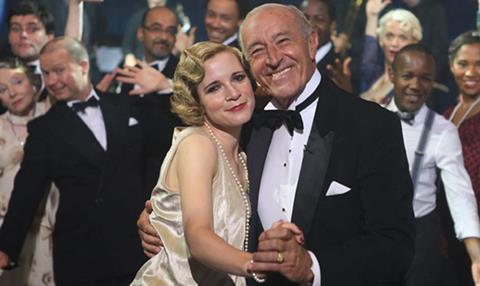 The Silver River show was second only to an episode of Lucy Worsley’s The First Georgians which informed 1.2m (5.6%) in May.

It also easily beat competition from sister channel BBC2. From 9pm the terrestrial channel aired the fifth instalment of BBC Worldwide drama The Intruders to 470,000 (1.9%) – down on the 595,000 (2.7%) series average with three parts remaining.

It was well below the overnight series average of 1.2m (7.1%) recorded by the first series from August and also failed to trouble C5’s slot average of 886,000 (5.4%) according to overnight Barb data supplied by Attentional.

Objective Productions’ six-part comedy reached its halfway point with a series low. The performance pulled its series average down to 371,000 (3.2%) after it opened with 442,000 (3.4%) earlier this month.