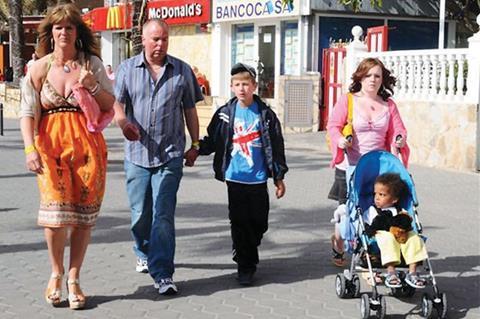 How it was done Colourist Aiden Farrell used a Nucoda Film Master to create vignettes with grads, defocus effects and keys to soften highlights. This gave a saturated, stylised look to the series. Jamie Shemeld did the online using Symphony Nitris while Dave McGrath mixed the audio using Pro Tools.

Watch it On ITV1 and ITV2 now