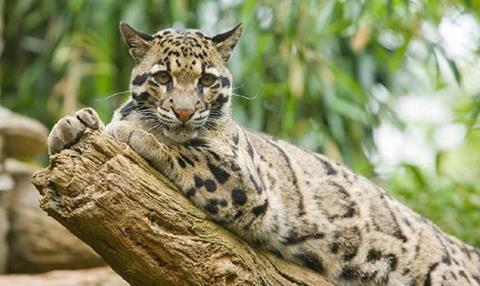 Toronto-based Blue Ant has extended its reach into Asia Pacific and Latin America by buying Sydney’s Racat Group and its six subsidiaries.

The company, which owns UK indie Antenna Pictures, has hired a London-based global production head to coordinate the international effort. The individual will be announced shortly.

The deal will boost Blue Ant’s annual revenues to around £130m, six years after launch. Blue Ant chief executive of TV and digital Raja Khanna said the new production assets, which produce 300 hours of output annually, would be “fuel” for its distribution business.

But Khanna said content from its new subsidiaries will not necessarily land on Blue Ant channels.

“The right business will always be our guiding principle,” he said. “We’re happy to continue production relationships with all the buyers these companies have.”

Khanna added that the deal will allow Blue Ant to expand into other genres, noting ZooMoo’s strengths in kids’ programming and Beach House Pictures’ capabilities in virtual reality.

Former Fox Networks Group president David Haslingden, who launched Racat in 2012, will become a board member and “significant shareholder” in Blue Ant following the deal.