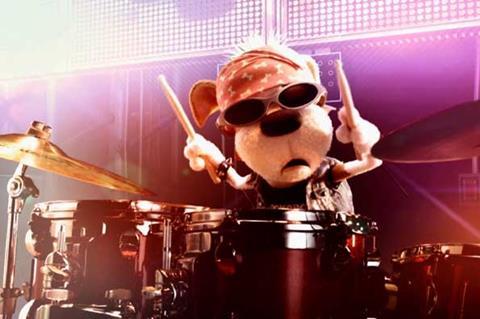 The London-based company believes that a lack of incentives and governmental support has left animation undervalued in parts of the UK.

Founder Oli Hyatt said: “The tax breaks elsewhere in Europe and the rest of the world, most noticeably France, Ireland and Canada mean that it is becoming increasingly difficult to fight for new work. We need to be on a level playing field with them. There is a real risk that the outstanding talent pool of animators in the UK will transfer abroad to follow the work.”

Hyatt, who was talking on the panel ”Response to Digital Britain” at the Showcomotion conference in Sheffield last week, is now campaigning for tax breaks and incentives to stop funds continuing to be channelled overseas.

Hyatt added: “In a digital Britain, animation is everywhere from computers to TV, from mobiles to cash machines, from GPS to Feature film, from Internet to Education. To side line it is very worrying and detrimental to what remains of our industry in England.”

A meeting with MP Sion Simon, minister for creative industries, has been penciled in to discuss the problem and implications for animation in England.