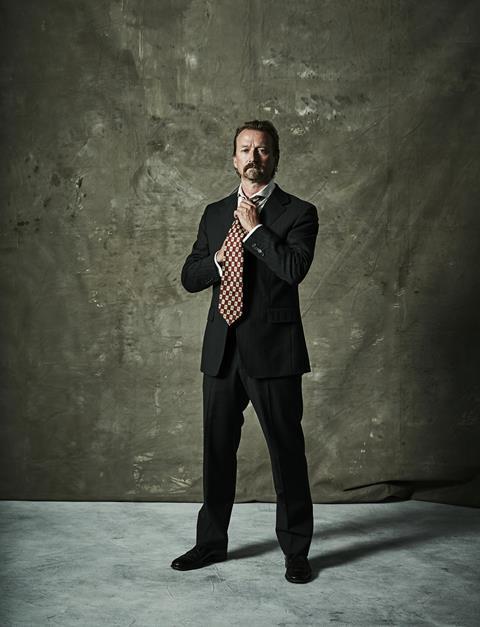 “Boom, Bust and Bankers was one to get class warriors taking to the streets of London with a flamethrower. When a former banker talked of the pressures of being a millionaire, I’m pretty sure I detected the world’s smallest violin being played in the background. Joseph Bullman’s excellent, horribly watchable film was all about exposing grim ironies.”
James Jackson, The Times

“I imagine Broadgate transformation overseer David Lockyer envisaged a useful bit of promotion in return for granting Channel 4 its access-all-areas pass. But the makers outmanoeuvred him with their delicate blending of stories, with all their wordless contrasts, invisible connections and silent testimony to the growing inequities between the haves and have nots.”
Lucy Mangan, The Guardian

“There were hilarious scenes of PR ninnies burbling on about ‘wellbeing and mindfulness’ while lolling on giant airbeds, while Sophie, ‘Head of Events and Communications’, wants to ‘bring together typography with the element of gravity’. This meant getting people to sit on giant letters which can’t stand up straight. Apparently New York is now the world’s financial capital, and you could see why.”
Adam Sweeting, The i

“Davies travelled to Barnsley and visited key characters and locations from the story. He came back with a film that was heartwarming, sometimes sentimental, and occasionally derailed by the presenter’s compulsion to lob in little comedy interludes. But it was always clear-eyed about the story’s fundamental message. It all added up to a touching and uplifting documentary.”
Adam Sweeting, The i

“Davies made no secret that this was his first documentary. Refeshingly, he made a virtue of it, mocking the conventions of these kinds of film before he got down to the serious stuff about a boy and his kestrel. In fact, this documentary turned out to be a rare thing: one in which I didn’t mind the presenter dominating the frame.”
James Jackson, The Times

“Gold Digger is a super-heated mess of emotions and deceit, challenging us to ask whether we would ever be so naive, needy or deluded ourselves — and what we would do to put things right. Just like a good agony column.”
Christopher Stevens, Daily Mail