Boomers bows out with 2.9m

FRIDAY: BBC1 sitcom Boomers bowed out with its second lowest audience of the series, but still edged the competition in the 9pm slot. 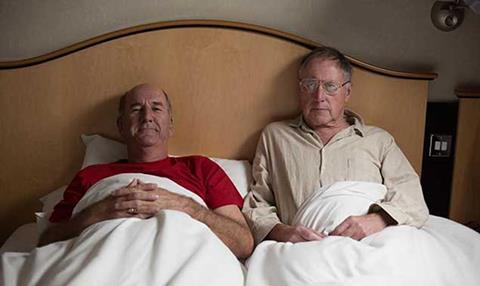 The Hat Trick Productions sitcom, following a trio of newly-retired couples in Norfolk, amused an audience that was 1.5m down on its opening performance of 4.4m (21.9%)

Overall, the six-part series averaged 3.2m (16%) viewers, which was below BBC1’s slot average of 4.6m (21.4%) for the past 12 months, according to overnight Barb figures supplied by Attentional.

The three-part series ended with the spotlight on survival expert Bear Grylls. It was up on last week’s performance of 2m (10.2%), with the series averaging 2.3m (11.8%).

A new series of Channel 5’s US drama Body of Proof launched with 1m (5%) over the 9pm hour.