Three scripted powerhouses will battle three factual flag-bearers to be named Indie of the Year at the Broadcast Awards 2016. 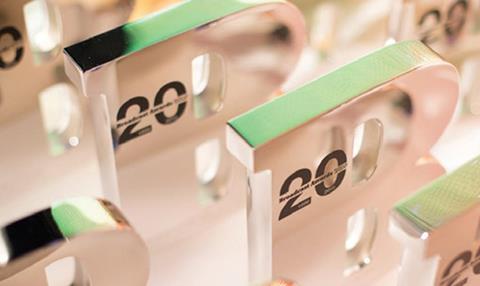 Endor Productions, Kudos and Tiger Aspect will compete with The Garden, ITN Productions and Twofour to be named the UK’s best production company.

The shortlist has been announced for each of the 20 categories, with Channel 4 leading the broadcasters in terms of nominations.

CBBC and CBeebies dominate the children’s and pre-school categories with five nominations each, while BBC3 and BBC4 have four and three shows shortlisted respectively.

Channel 5 has three nominations, as do Dave and ITV2.

Between them, Sky’s portfolio of channels have seven nominations.

The Best Entertainment Programme category pits two established brands – Britain’s Got Talent (ITV) and A League of Their Own (Sky 1) – against four newcomers: Alan Davies: As Yet Untitled and Taskmaster (both Dave), and You’re Back In The Room and Release The Hounds (ITV and ITV2).

The Best Drama Series shortlist is packed with shows that combine critical and ratings success. BBC1’s Doctor Foster, The Missing and Poldark are up against Humans and No Offence from C4, and BBC2’s Wolf Hall.

The scripted renaissance is also reflected in seven dramas and comedies being shortlisted in more than one category: Car Share, Cyberbully, Detectorists, The Missing, No Offence, Poldark and Wolf Hall are all up for two gongs.

Channel of the Year