Hertsmere Borough Council have given planning permission for the Legal and General development of a major new studio complex, Sky Studios Elstree. 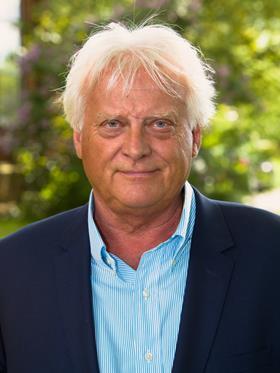 Borehamwood will be one of the most important Film and Television Production Centres in the UK.

Roger Morris, Managing Director of Elstree Studios, said: “This is a major coup for the UK Creative industries at this crucial time, with major infrastructure investment, incoming production investment and substantial job creation.”