It will be in cinemas 27 May followed by Amazon Prime Video in the UK & Ireland from 29 May. 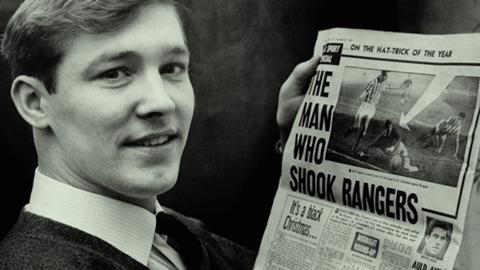 This will be followed by a release on Amazon Prime Video in the UK & Ireland from 29 May.

Sir Alex Ferguson recalls the highs and lows of his life and career in Never Give In, wanting to record his memories after fears of memory loss following a life-threatening brain haemorrhage in 2018.

As well as testimony from the man himself, the documentary features exclusive and previously unseen archive footage and testimonies from his wife and three sons as it charts the life of the legendary football manager from his upbringing in Glasgow to his time as all-conquering Manchester United manager.

Ferguson said: “Losing my memory was my biggest fear when I suffered a brain haemorrhage in 2018. In the making of this film I was able to revisit the most important moments of my life, good and bad. Having myson Jason direct this film has ensured an honest and intimate account.”