It is being released ahead of boxing drama’s premiere on the platform. 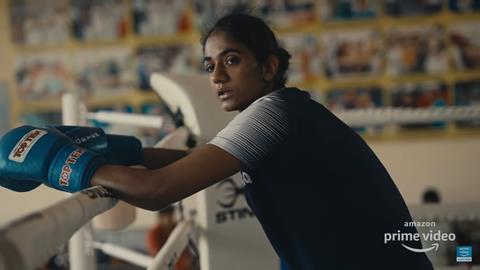 Amazon Prime Video has released a video starring Indian boxing heroes, ahead of the release of boxing drama Toofan.

Produced by Excel Entertainment, the show stars actor and musician Farhan Akhtar as a reformed goon attempting to make a name for himself in boxing.

You can take a look at the video below.