The competition takes place at Queens in London, from 14-20 June. 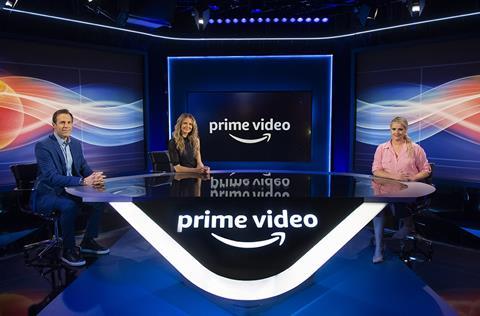 The ATP Cinch Championships will be broadcast by Amazon Prime Video this month.

The grass court competition will take place at Queens, London, from 14-20 June, and is a major staging post ahead of Wimbledon - which starts 28 June.

Five-time champion Andy Murray is expected to take part in the singles, with British no.1 Dan Evans also competing for the title against the likes of Diego Schwartzmann, Denis Shapovalov, Milos Raonic, and Matteo Berrettini. Jamie Murray features in the doubles.

Murray said ahead of the tournament: “It’s been such a difficult time for everyone and it will be great to play in front of home fans in Britain again. The tournament at Queen’s has always meant a lot to me - it’s where I won my first ATP match, I’ve won the singles at Queen’s more than any other in my career, and I’ll never forget our doubles title in 2019. I can’t wait to get back out there.” 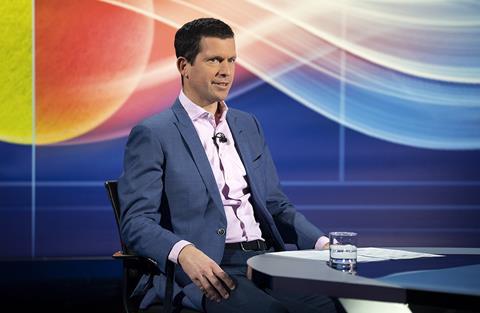 Catherine Whitaker will present Prime Video’s coverage with reporter with reporter Radzi Chinyanganya, and studio analysis will be provided by Greg Rusedski, Annabel Croft and Tim Henman - who is exclusively on the platform.