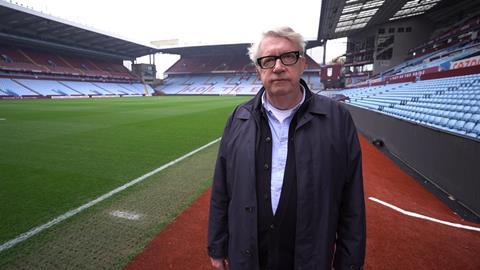 BT Sport Films production Super Villans will debut on BT Sport 1 at 10.30pm on 18 May.

The documentary was announced this time last year, and sees actor and famous Aston Villa fan Mark Williams narrate the story of how Aston Villa became Football League and then European champions in 1981 and 1982. It pays tribute to the achievements of Ron Saunders, Tony Barton and the Villa team on the 40th anniversary of their European triumph. 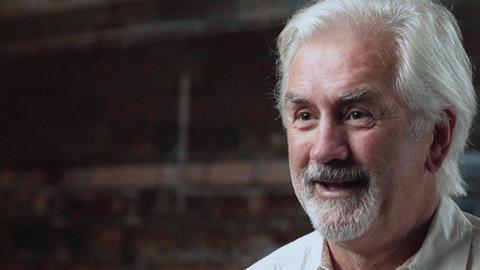 It features contributions from Villa’s Championship-winning captain Dennis Mortimer, and others such as Gary Shaw, Allan Evans, Tony Morley and Nigel Spink, and was directed by Mark Sharman.

Sally Brown, executive producer of BT Sport Films, said: “We are proud to present Super Villans as the latest instalment in the BT Sport Films series which pays homage to Aston Villa’s meteoric rise to double Championship glory, forty years on from the greatest night in the club’s history.z 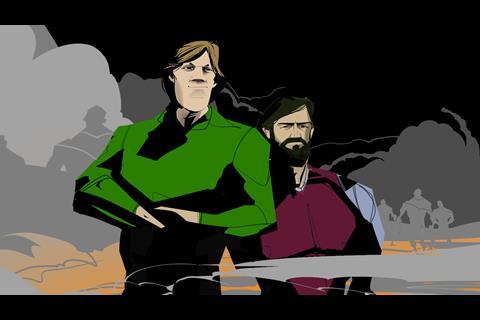 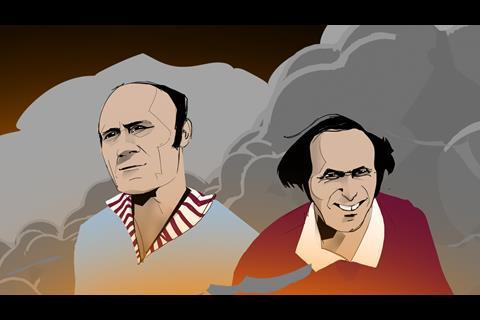 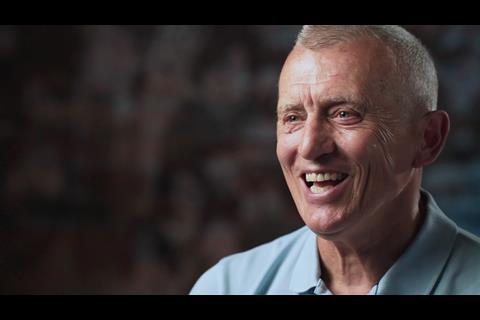 “The film is a joyful celebration of a team of underdogs who went on to conquer England and Europe, uncovering some of the barely believable tales along the way from those who lived it. The club’s remarkable journey from the Third Division to being crowned champions of Europe is one of the greatest stories ever seen in English football and we are delighted to bring this inspiring feat to life on screen. We’d like to thank all of those working with us to help make this documentary happen.”