The multi-year deal sees every ball broadcast on the channel 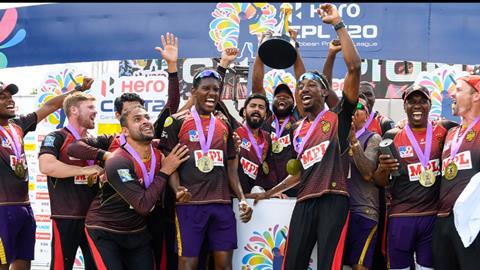 Rachel Knight, director of sports rights, BT Sport, said: “BT Sport’s cricket line-up continues to grow as we show more world-class cricket to fans across the UK. The Caribbean Premier League will kick off an exciting period for cricket lovers on BT Sport which in early 2022 includes exclusively live coverage of England’s tour of the West Indies.”