BT Sport to remain home of away Ashes

Broadcaster has extended its rights deal with Cricket Australia until 2025 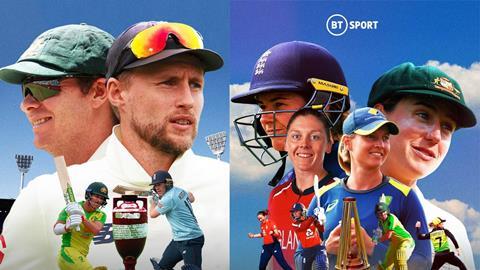 BT Sport is to remain the home of international cricket played in Australia, extending its deal with Cricket Australia until 2025.

The broadcaster will show all tests, ODIs, and T20s from the England men’s and women’s Ashes tours this winter, as well as Sri Lanka’s and New Zealand’s white ball tours of the country next year ahead of future seasons Down Under. 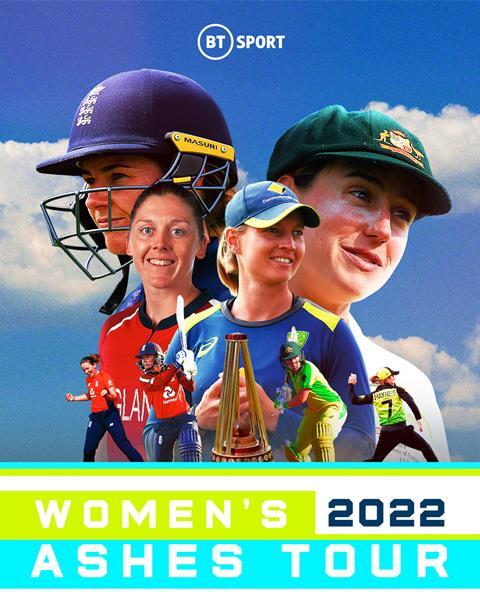 The agreement sits alongside similar deals securing BT’s coverage of men’s and women’s cricket in the West Indies and New Zealand.

Simon Green, head of BT Sport, said “We loved bringing the highs, lows and controversy of the Ashes to our viewers in 2017/18 and relish the opportunity to bring our viewers all the action from both a men’s and women’s Ashes in 2021/22.

“BT Sport’s cricket content has continued to grow since we signed our first rights deal with Cricket Australia, and we are delighted to be bringing more world class men’s and women’s cricket from Australia to fans across the UK.” 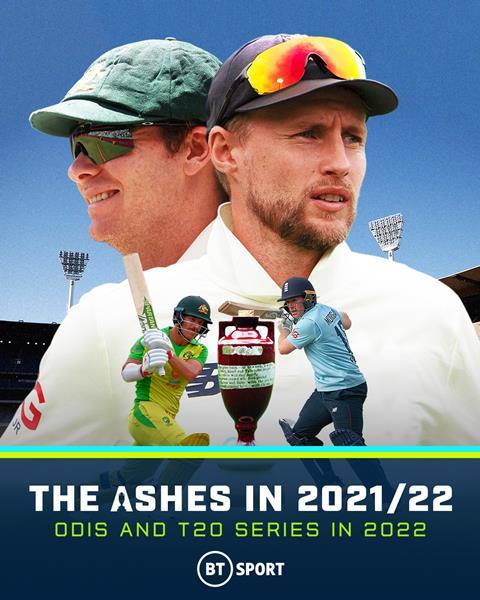 The England men’s side’s hopes for the Ashes this winter were recently boosted by the news that talisman Ben Stokes will be available for the series following a long spell on the sidelines for a finger injury and mental health reasons.