Events could include Chris Eubank Jr, Josh Kelly, and others 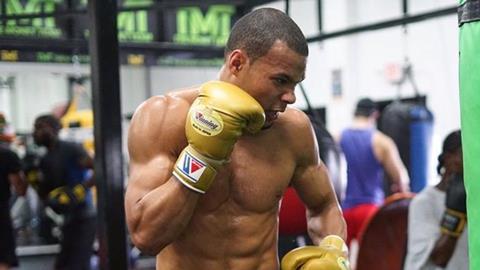 Channel 5 has agreed a five event deal with Wasserman Boxing.

The broadcaster will show a series of five free-to-air fight nights in 2022, delivered in association with Infinitum Entertainment and William Hill, featuring established names and upcoming British talent.

All events will be available live and on catch up through My5.

Wasserman head of global boxing, Kalle Sauerland, who formerly led Team Sauerland, said: “This is a major move that is going to revolutionise free-to-air boxing in the UK.

“We all know the brilliant  numbers that Channel 5 does with boxing and we feel with these great partners we can take this to a whole new level. We are going to deliver premium events featuring breath-taking productions, filled arenas and incredible match ups. Also expect a surprise or two in the build ups.”

Wasserman COO of global football and boxing, Fahri Ecvet, added: “This exciting new deal guarantees the continuation of free-to-air boxing in the UK and will provide our boxers with a fantastic platform to showcase their abilities to the biggest possible audience.”

Caj Sohal, head of sport at Channel 5, said: “We are very excited to be partnering with Wasserman, one of the world’s largest sports marketing companies, to continue to bring top class fights free-to-air in the UK. With the industry expertise of the Sauerland brothers and the incredible reach of the Wasserman agency, our audience can look forward to some unforgettable nights of boxing live and free on Channel 5.”