Fulwell 73 docuseries One Team, One Dream follows its all-conquering 2019-21 years 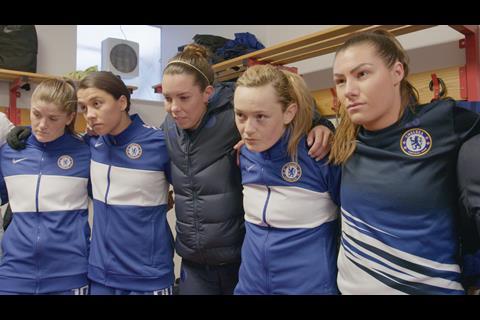 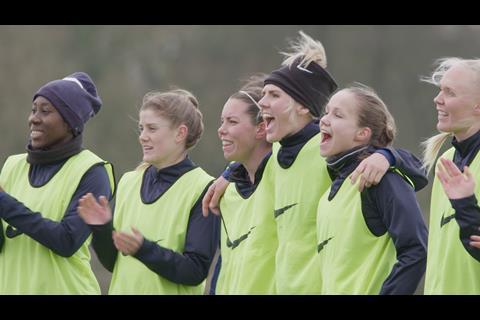 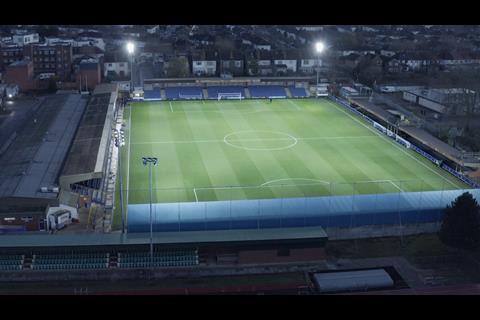 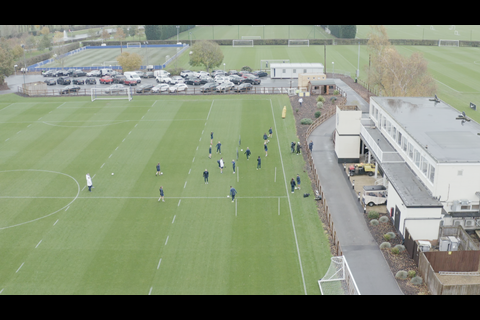 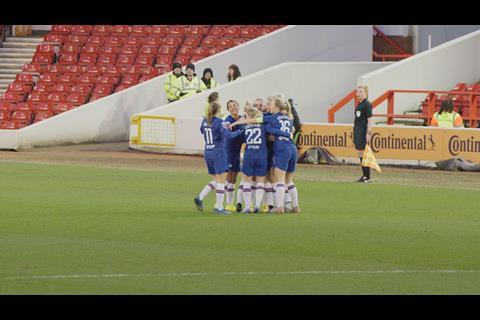 DAZN has acquired the worldwide rights (except APAC) for Fulwell 73 docuseries One Team, One Dream, through its distribution arm, DAZN Studios.

The six-part series goes behind-the-scenes of the Chelsea women’s side, which has won the last three Women’s Super League titles (five total), last two FA Cups (four total), two League Cups, and much more under the management of Emma Hayes, who won Pundit of the Year at the inaugural Broadcast Sport Awards in 2021.

The series focuses on the 2019-2021 period under Hayes, when Chelsea dominated domestic football and reached the final of the Women’s Champions League. Hayes herself features in the documentary, as well as high profile players such as Bethany England, Fran Kirby, Sam Kerr, and more. The first episode will land on DAZN and DAZN’s UEFA Women’s Champions League YouTube channel on 29 May.

One Team, One Dream is produced and directed by Alex Sunderland (The Secret Life of 4 and 5 Year Olds, 24 Hours in A&E ) and executive produced by Fulwell 73’s Leo Pearlman and Ben Turner. It was created in partnership with Waffle Iron Entertainment, and the DAZN deal was negotiated by Range Media Partners. 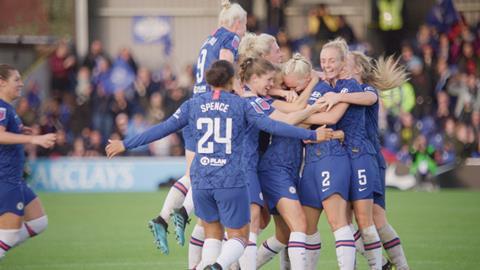 Grant Best, DAZN’s EVP global commissioning and riginal Cocntent, said: “It has never been more important to increase visibility and access to the world of women’s sport, and telling the stories of its greatest athletes and coaches is one more way we can do that. Fulwell 73 is a world class content creator and we’re excited to bring One Team, One Dream to fans around the globe. This is just another example of how DAZN and DAZN Studios is working with leading talent in the TV industry to create a true sports entertainment platform.”

Leo Pearlman, partner at Fulwell 73, added: “We’re really pleased to be partnering with DAZN Group and Waffle Iron Entertainment to bring One Team, One Dream to audiences around the world. This exciting era-defining series about Chelsea FC Women will give viewers a never-before-seen  look at one of the highest calibre women’s football clubs in the world. But this series is about so much more than football. It shines a light on the powerful, human stories at the heart of the club, it’s about leadership at a pivotal time for women’s sport and how you win against all odds with a multinational team against the backdrop of a global pandemic.”

Guy Laurence, Chelsea CEO, said: “We’ve always known how phenomenal our women’s team are and how much hard work and commitment the players, Emma Hayes and the support team put in behind the scenes each and every day. One Team, One Dream now offers fans a fascinating opportunity to experience this for themselves and understand what it takes to become an elite women’s footballer here at Chelsea, playing in one of the best leagues in the world. We look forward to sharing these past experiences with our fans and take them on our journey with us.”