This news comes shortly after it was confirmed the Six Nations is staying on terrestrial TV. 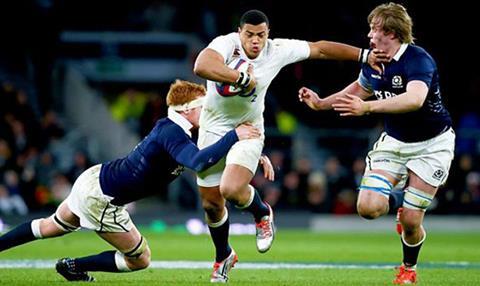 England’s rugby union tests against the USA and Canada this summer are set to be aired by Channel 4, according to the Daily Telegraph.

Taking place on 4 July and 11 July, live coverage will be brought by the free-to-air broadcaster, and this news comes shortly after it was confirmed the Six Nations will also continue to be shown on terrestrial TV with ITV and the BBC despite fears a pay-TV provider could swoop.

Channel 4 also gained the rights to highlights of the British and Irish Lions’ tour of South Africa next month, and will be broadcasting the warm-up match against Japan live as part of that deal. It is the first time since 1993 that the Lions have been on free-to-air TV.

The Heineken Cup and Ireland’s autumn internationals are also set to be shown by Channel 4, which has been growing its rugby coverage in recent times.

It is reported that the deal could be confirmed later this week.

Coach Eddie Jones is expected to name a youthful training squad for the tests, with players in the Premiership semi-finals and Championship final unable to be involved.