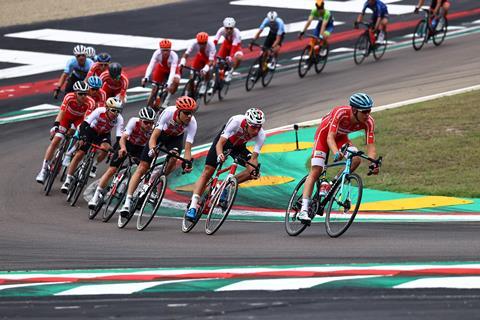 Eurosport secured the rights to the UCI events from the European Broadcasting Union (EBU). The broadcaster will have exclusive coverage to the prestigious cycling tournaments in over 35 markets and territories across Europe.

The coverage is on top of Eurosport’s existing cycling rights, with more than 290 days of live men’s and women’s cycling, including every Grand Tour, all five Monuments and over 35 UCI World Tour events.

These will be screened across Eurosport, Global Cycling Network and Eurosport’s offering on Discovery+.

Andrew Georgiou, president, Eurosport and global sports rights & sports marketing Solutions, said: “The new UCI agreement  secured through EBU is testament to our commitment serving the world’s largest community of cycling fans, whether it be through Eurosport or Global Cycling Network, and strengthens Discovery’s ties with the UCI. Discovery is already working closely with the UCI on several initiatives, with Eurosport Events set to be a key partner in delivering the new UCI Track Cycling Champions League competition, due to kick off later this year.”