Formula E broadcast in over 150 countries

Over 40 broadcasters aired the opening race in Diriyah, Saudi Arabia 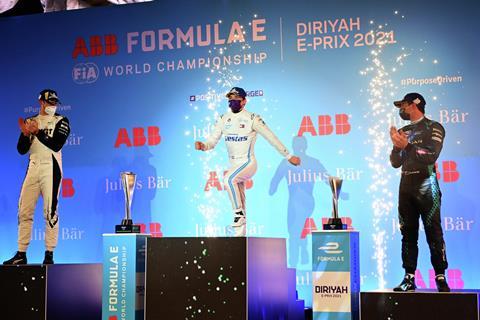 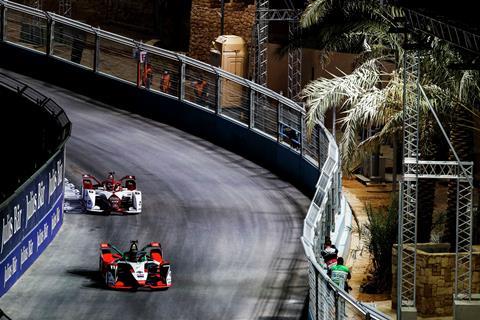 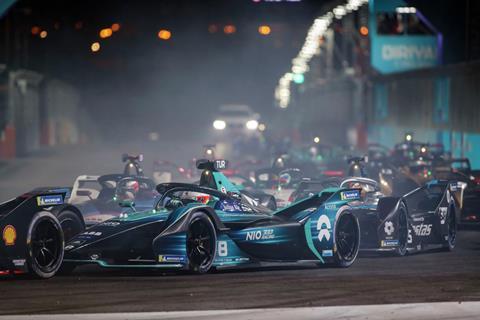 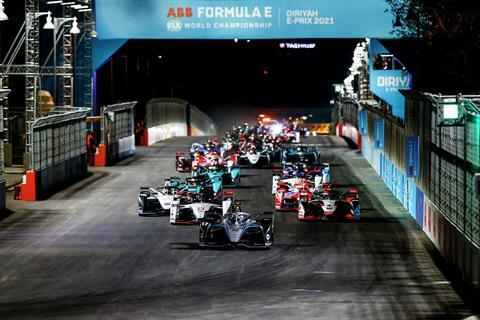 Formula E broadcast its opening weekend to over 150 countries, with more than 40 broadcasters showing the racing.

In its first season as an FIA sanctioned event, the competition has expanded its broadcast partnerships so that it is in more than 30 languages around the world, with over 60 hours of live, and 40 hours of non-live programming per season. 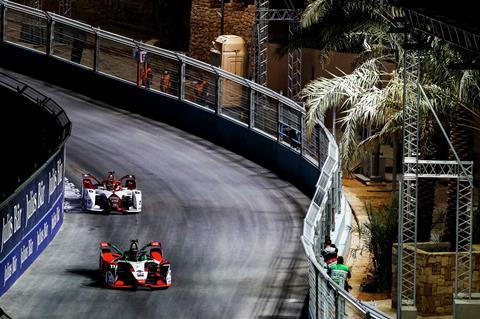 Other notable partnerships include CBS in the US, which will broadcast two races on free-to-air channels, with at least a further six E-Prix broadcast on the CBS Sports Network.

Meanwhile, Discovery will broadcast live and on-demand coverage through Eurosport in more than 50 markets, available via its linear and digital channels as well as being introduced on discovery+. 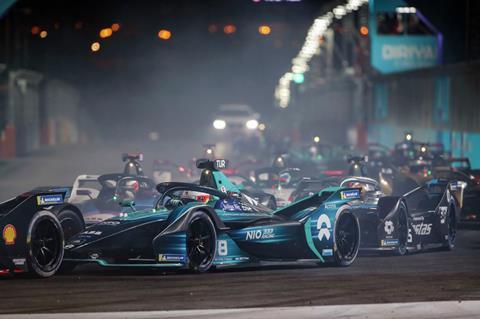 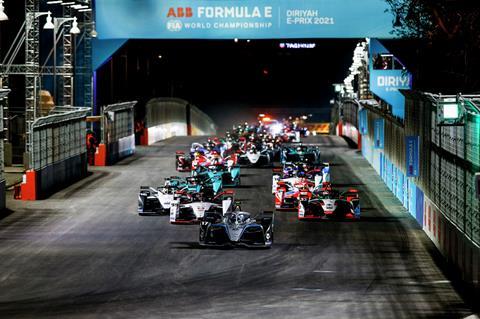