Drive To Survive has been a major hit for F1 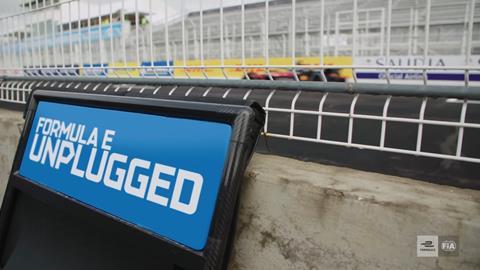 Available on its YouTube and Facebook channels, the series looks at all 24 drivers throughout the campaign. It has full behind-the scenes access, and aims to tell the key stories from all 12 teams from the season.

This involves watching Sam Bird as he turns disappointment into victory on his debut with Jaguar Racing, binge embedded with Mercedes-EQ at the dramatic Valencia E-Prix, getting under the skin of one of the most successful teams in the paddock - DS TECHEETAH - during a tumultuous campaign, and riding along for the true story of the unforgettable season finale in Berlin.

Formula E appears to be following in the footsteps of F1, whose Drive To Survive documentary has seen success on Netflix in appealing to fans of the sport as well as drawing in new supporters. A fourth season of the show was announced in the summer.

You can see the first episode of Formula E Unplugged below.