It only signed its current agreement last year 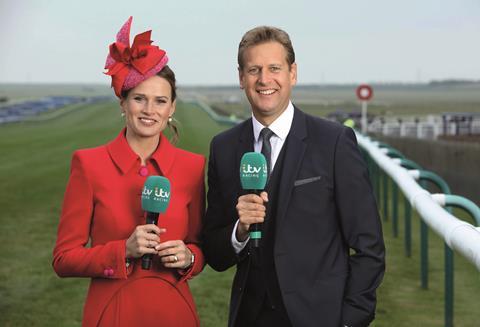 According to the Financial Times, the broadcaster has suggested to ‘racing chiefs’, which may include the likes of Racecourse Media Group - which represents Cheltenham, other Jockey Club events, and more groups, Ascot Racecourse, and Arena Racing Company, that it is keen to sign another deal to cover racing in the UK. However, formal talks have not taken place.

ITV only signed its existing deal in August 2020, after racing returned following the first pandemic lockdowns. The interruption to horse racing caused the industry to suffer major losses.

Horse racing has been shown on ITV since 2017, when it took over the rights from Channel 4, advertising revenues from gambling firms reportedly make the sport highly lucrative for broadcasters.