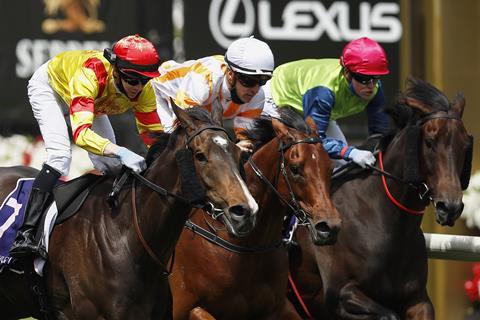 The Melbourne Cup has confirmed its broadcast plans for the 2021 event, which will see the return of fans to Flemington Racecourse.

Race organisers Victoria Racing Club and HBA Media are supporting the live broadcasts by producing two preview programmes and a highlights programme. They will also allow broadcasters increased optionality when they promote the Lexus Melbourne Cup to their audiences.

Nick Addison, executive general manager of commercial operations at the Victoria Racing Club, said: “The VRC is focused on building a broad audience ecosystem to optimise the global reach of the Melbourne Cup Carnival via multiple distribution channels.

“HBA Media plays a critical role in helping us achieve our goals and we are very fortunate to, through our partnership, receive the benefit of their unparalleled expertise across the global sporting media landscape.”

Henry Birtles, chief executive of HBA Media, added: “We are thrilled to have worked with the VRC on expanding their content slate, which adds significant value to broadcasters. We are delighted to have provided the VRC with strong worldwide coverage and welcome Fox Sports to our broadcaster stable for the Lexus Melbourne Cup.”