The documentary series will launch 2 December 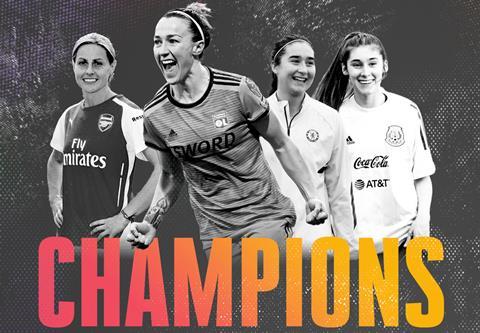 Rakuten TV has revealed the trailer for Champions, a documentary series looking at some of the best women’s footballers in Europe.

Champions will look at the story of each of these players, including the personal, social, and cultural challenges they have defeated. It will also aim to analyse the present, the past and the future of the sport. You can see the trailer below.

Champions is part of the Rakuten Stories collection, which also includes Andrés Iniesta - The Unexpected Hero, BVB 09 – Stories Who We Are, Break Point: A Davis Cup Story, Ride Your Dream, The Secrets of La Roja, The Australian Dream, Inside Killian Jornet, Sadio Mané - Made in Senegal, Serge Ibaka - Anything is Possible, The Giants, SEVE and upcoming Ona Carbonell: Starting Over and Barcelona Surf Destination.