The future of streaming: power back to the content owners

Rick Allen, CEO and co-founder of Viewlift, makes his predictions for the future of OTT and D2C 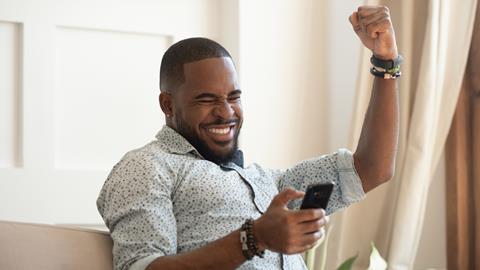 Traditional television broadcasters have traditionally paid the largest licensing fees to secure the rights to distribute live sports. However, as video streaming grows in popularity, streaming services, including those from technology-based companies like Amazon and Apple, are increasingly competing for these licensees.

Game rights licenses have particular value because live sports generally draw more viewers and subscribers — regardless of the league’s size — than studio shows, lifestyle features or other sports-related programming. And streaming’s global reach allows leagues to monetize their rights in markets where they find it difficult to strike a broadcast license, particularly outside of their home countries. Going direct-to-consumer (DTC) via over-the-top (OTT) services broadens leagues’ and teams’ fan bases; provides a deeper communications vehicle between the content owner and its viewers; and creates multiple revenue streams that reinforce all others. When it comes to the future of streaming, companies will often rely on an OTT solution.

Domestically, linear licenses remain the second-largest revenue category for most teams. Generally speaking, leagues will control the national rights licensing, aggregating a national package to achieve the highest value. They’ll then let teams strike their own local deals within their markets. That hierarchy led to the growth of RSNs (regional sports networks), which aggregated various local and regional game rights, and secured large channel distribution deals with cable and satellite operators (MVPDs).

As more and more young fans have become cord-cutters and cord-nevers, the relationships between RSNs and their MVPDs have become tense. The systems no longer find offering sports a necessity for retaining their cable/satellite customers, or at least not at the huge per-sub, ever-escalating prices of the past. That’s bad news for teams if their second-best revenue source is in jeopardy.

Streaming represents a path for teams – whether through RSNs or directly — to continue to reach all of their fans and create additional revenue. All parts of the ecosystem, from leagues and teams, to traditional networks and streamers, and of course to fans themselves, are still finding their way in this new world.

The rise of sports streaming

More than 82 million American households currently stream content every month, and since January 2020, the number of Americans using OTT streaming platforms has increased by 20%. Given this number, sports content owners have no time to waste and should be streaming live sports on a mix of OTT services. 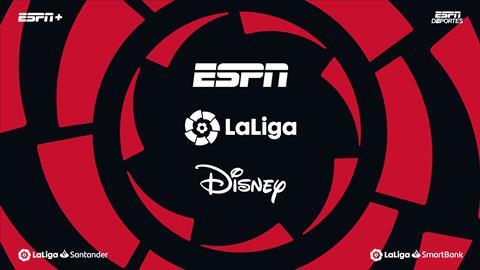 Other rights licenses like broadcasters and content owners themselves are determining how to use digital media to cater to various audiences. Continuing to broadcast on television and offering a digital streaming service helps bring in more viewers. Services like ESPN+ have already proven that it is possible to watch sports exclusively online. This trend is likely to continue, with technology giants increasingly competing for live game rights.

Fans have made it clear that they expect to watch content on the device of their choice and under a business model that fits them. In the recent past, live games for major sports provided enough of a draw that viewers initially were less insistent on getting full control over the game-viewing experience, but they’ve always been more demanding for “shoulder” programming that fills the time around and between games.

As fan expectations broaden and the demand for their attention becomes more intense, even the biggest sports will intensify efforts to serve and expand their base.

In an OTT world, content owners and fans are the only necessary parts of a sports viewing equation. Middleware like RSNs exist if they can aggregate rights for an easier and more appealing viewing bundle, and add value to the fan experience beyond showing the game.

In the future, RSNs will experiment more with how they telecast live games. RSNs can add value for fans with multiple camera angles; easier access to relevant player data; free-to-play gaming and links to gambling where legal; augmented reality; and deeper connections to teams, players and fellow fans that transcend just watching.

Parties that bought game rights via financial engineering rather than because they knew how to provide a better fan experience will continue to struggle to keep distribution and audience. For sports content owners, the new era allows them to know and serve their fans far more completely. They may have many revenue sources rather than a single big check, but those revenue streams should be reinforcing, collectively flowing fast and deep.

The range of sports content will continue to expand for fans, and the ways to express and enjoy their team loyalties will grow. The old linear age meant it was easier to know where to watch but harder to enjoy what was offered. Now the challenge is finding those games and shows you want, with the number of choices exploding. Technology and smart, more-personalized marketing will make that easier. Fans and teams will be the winners. 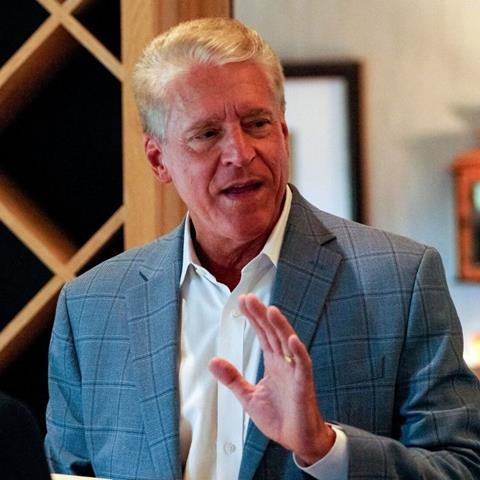 Rick Allen is CEO and co-founder of ViewLift, an end-to-end streaming platform.