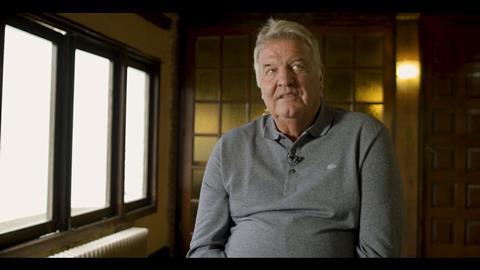 Tosh, a documentary film on the life of Wales, Liverpool, and Swansea City legend John Toshack, has been released in cinemas from 17 May.

The film will net be released on DVD and Blu-ray from 6 June. It is EatSleep Media’s first in-house documentary film, and it was produced in association with Focus Shift Films and Kaleidoscope Home Entertainment. Pete Jones directed, with Daniel J. Harris producing. 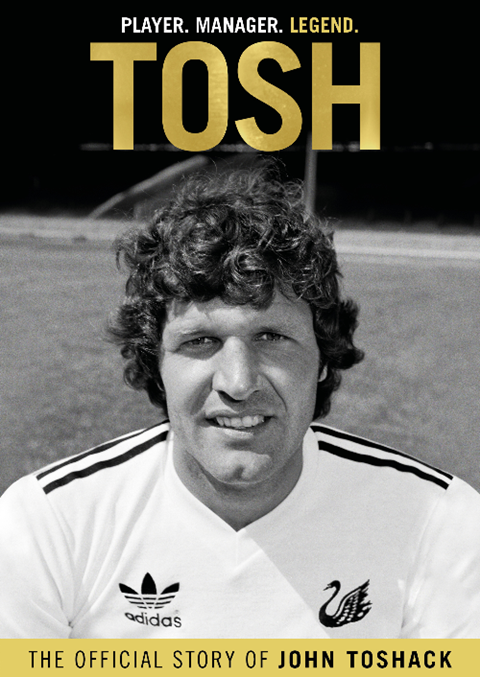 Tosh follows Toshack from leaving European champions Liverpool as a player in 1978, joining Swansea and taking them from the fourth division to the top in just four years before going on to a successful club and international managerial career.

Harris said: “Making TOSH has been a real labour of love and an honour. John Toshack achieved so much in football and this is where it all began for him. Pete has been a lifelong Swans fan and lived through these moments, whereas I’m a Cardiff City fan and the new story was new to me. It’s been incredible to bring this story to life and every person we’ve filmed with has had something amazing to say. The film really reflects that period of time in football and I hope that football fans from all quarters will enjoy this beautiful story.”

You can see the trailer below.