”Bromans is loud, stupid and potentially my new favourite thing.” 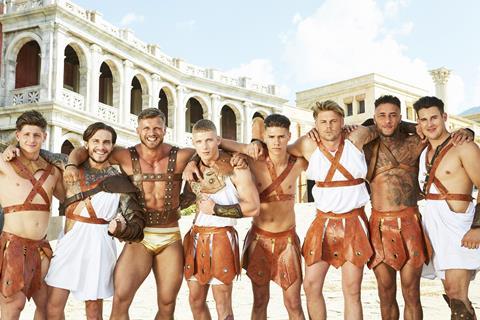 “Bromans is loud, stupid and potentially – if it dials down just slightly on the slo-mo shots of girlfriends running in their … uh, Roman bikinis – my new favourite thing.”
Lucy Mangan, The Guardian

“When the first trailer for Bromans surfaced last month, it was loudly decried by the Twitteratti as ‘tawdry’, ‘trashy’, ‘garbage’. Thankfully, tonight’s premiere was all those things and more. A few viewers will probably complain to Ofcom about the barely-post-watershed nudity, but for everyone else this was an hour of reassuringly tacky reality TV.”
Tristram Fane Saunders, The Telegraph 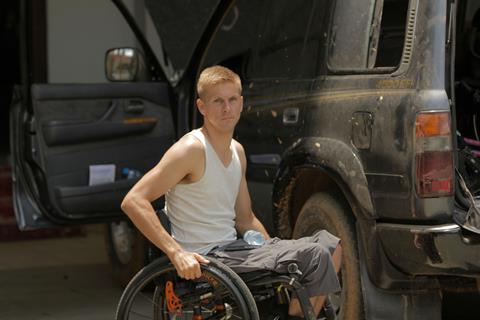 “If you are someone who can find travelogues a tad smug (and I’m often among your number) then Without Limits: Vietnam would have been your curer: six disabled people on a 900-mile trek across Vietnam and not a fluffy bathrobe in sight.”
Carol Midgley, The Times

“Without Limits was particularly good at highlighting some of the more hidden aspects of disability, and the fact that the biggest obstacles are not always visible. And while there was a palpable sense of challenge, it never felt over-egged or manipulative.”
Gerard O’Donovan, The Telegraph

“These points are never pushed, nor is the evident bravery of the group. Instead, their backstories are parcelled out gradually as the travelogue unfolds. It is altogether a rather beautiful, respectful and moving thing.”
Lucy Mangan, The Guardian

“It sometimes feels TV only takes notice of disabled people when they are doing something extraordinary: the Paralympians, the autistic geniuses. But that’s a curmudgeonly gripe. It’s great to see telly paying any sort of attention, let alone portraying disability in such a positive, entertaining way.”
Christopher Stevens, Daily Mail

“Without Limits: Vietnam does something important while taking us on a journey through a fascinating country.”
Matt Baylis, Daily Express

“I’m always amazed that the patients sign the release forms. But it’s lucky that they do because otherwise we wouldn’t have extraordinary series such as this. I practically needed oxygen myself after hearing the agonised screams of James, whose kneecap had popped out and had to be walloped back in before our eyes.”
Carol Midgley, The Times