Channel 4 has defended Kudos Film & Television’s controversial drama Utopia after it was criticised for dramatising the murder of Tory MP Airey Neave. 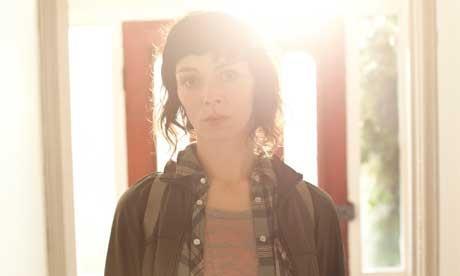 The first episode of the second series of Utopia, which airs tonight, uses archive footage of the aftermath of the IRA car bomb which claimed the life of Neave in 1979.

In the drama, a conspiracy theory plot suggests the bomb was planted by the fictional undercover organisation The Network.

In the Mail on Sunday, the MP’s son Patrick Neave said he was unhappy with the plotline and planned to contact C4.

“Who do these people think they are, reinventing history for the purpose of entertainment? To show real-life footage of my father’s death is in incredibly poor taste, real in-the-gutter stuff,” Neave told the newspaper.

“We will be sending a very terse message of disapproval to the head of C4. They didn’t even have the courtesy to contact us about this. That is the very least they should have done.”

C4 defended the show as an “entirely fictional” conspiracy thriller.

“Utopia occasionally blends real moments in history with fictional storylines, meaning some events and characters have been adapted for dramatic licence within the context of the series,” a spokesman said.

“It is not our intention to cause offence and Utopia does not suggest that any other real organisation was responsible for the death of Airey Neave. That period in history has been both widely reported and dramatised over the last 35 years and is the subject of many conspiracy theories.”

Utopia writer Dennis Kelly has previously justified his dramatization of the events which took place in 1979 in an interview on the C4 website.

“There were these five or six very strange world events, including Three Mile Island, the collapse of the Labour government and the death of a couple of very prominent members of the cabinet - and I decided to weave them all into a conspiracy,” he said.