A resurgent Capital 95.8 overtook stablemate Heart 106.2 in the Q2 Rajar figures, thanks to a strong performance by its breakfast show. 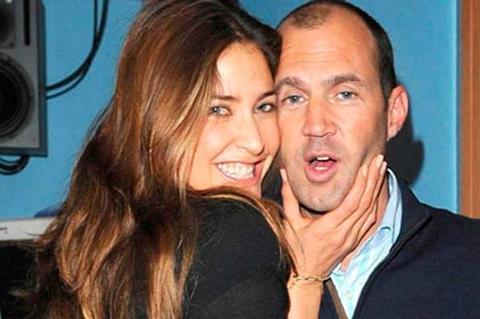 Their show even had more listeners in London than BBC Radio 1 breakfast DJ Chris Moyles, whose audience dropped to 980,000 from 1.08m in the previous three months.

Bauer Radio-owned Magic reamined in the top spot among local commercial stations in London, claiming the most listeners for the 10th quarter running.