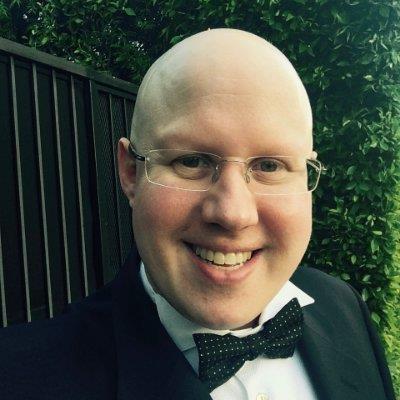 Matt Lucas and Mo Gilligan are to attempt to spread cheer around the Channel 4 schedules as recently-appointed head of entertainment Phil Harris puts his stamp on the channel with his first commissions.

Alongside Tom Beck, head of live events and commissioning editor for entertainment, Harris has commissioned 6x30-minute Reasons to Be Cheerful with Matt Lucas and 4x60-minute Mo Gilligan’s All Star Happy Hour.

In Reasons to Be Cheerful with Matt Lucas, the new Bake Off presenter, whose reworking of his self isolation-themed old Shooting Stars song Baked Potato has been a viral hit, will celebrate the ability of men, women, children and celebrities to entertain themselves during self-enforced downtime.

Written with Harry Hill and airing in a 7.30pm slot from Sunday 26 April, it will feature Lucas talking to self-isolating comedians, musicians, sports stars and members of the public from their own homes.

It will also feature a collection of comical comedy creations from the minds of Lucas and Hill. 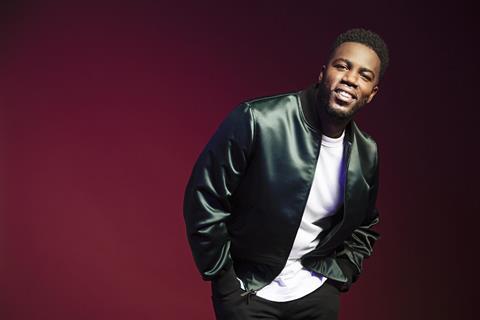 Mo Gilligan’s Happy Hour is a live show in which the public can win a one-of-a-kind prize by staying in. All Star Happy Hour mixes the Lateish Show presenter’s trademark sketches, viral formats, musical performances and prize-winning games as he asks the public to compete against celebrities in a series of challenges.

The show, which builds on the comedian’s already successful #QuarantineGames social media campaign, is being produced by Expectation and Gilligan’s indie Momo G Ltd.

Gilligan is executive producing with Ben Wicks, David Geli and Pollyanna McGirr. The series producer is Rhe-an Archibald and the director is Toby Baker.

C4 director of programmes Ian Katz said: “After weeks of relentless grim news and being cooped up at home, Britain desperately needs a dose of fun and Mo and Matt, two of the breakout stars of lockdown, are just the people to administer it.”

Harris said he is proud of how C4 and the production sector have responded to testing times by commissioning programmes that showcase talent, quick-thinking and humour.