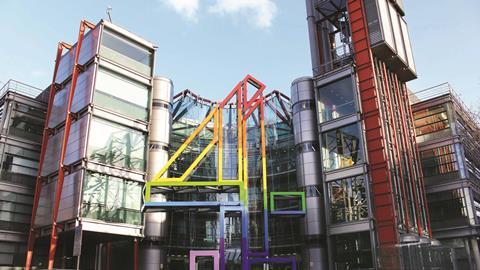 Channel 4 is proposing to move 300 staff outside of London to satisfy the government’s push for a substantial relocation of the broadcaster.

The broadcaster has submitted its ‘4 All The UK’ proposal to the government which includes a commitment to establish three creative hubs.

One hub, dubbed the National HQ, will be set up outside London, supported by a further two, smaller hubs. All will house ‘key creative decision makers’.

The National HQ will include a new studio, with the potential to host daily programmes, as well as a short-form digital production unit.

Horseferry Rd, which currently houses close to 850 staff, will be known as C4’s London HQ, with space in the offices opened up for use by suppliers based in the nations and regions.

The broadcaster has also vowed to increase the proportion of its annual original programming budget that it spends outside of London to 50% by 2023, equating to some £250m.

In 2016 it spent 40% of the main channel budget with suppliers from the nations and regions. 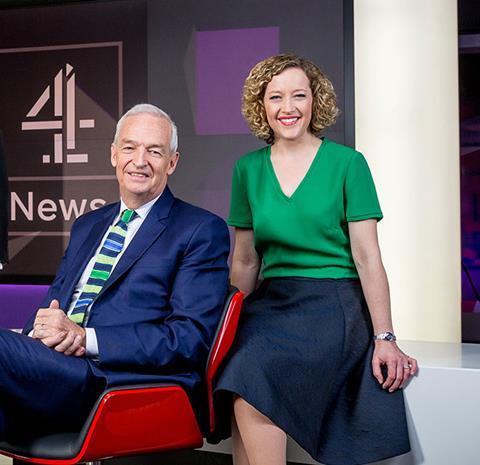 The broadcaster also plans to open up three Channel 4 News bureaus around the UK, with plans to co-anchor the daily bulletin from one of the locations by 2020.

It is understood that the proposals will satisfy the government and are likely to form the basis of the broadcaster’s relocation.

“This is a significant and exciting moment of change for Channel 4 as we evolve to ensure we are best suited to serve all of the UK,” she added.

“With this new strategy we will go even further to make sure that people right across the UK are represented on screen and in the make up of our own organisation – and it will also build on what we already do to support creative businesses, jobs and economies in the nations and regions.”

Culture secretary Matt Hancock, who is delivering a speech at Oxford Media Convention on Monday, welcomed the plans.

“We want all parts of Britain to benefit from our amazing creative industries, and C4’s leadership with a new national HQ outside of London is an important part of building a Britain that works for everyone.” 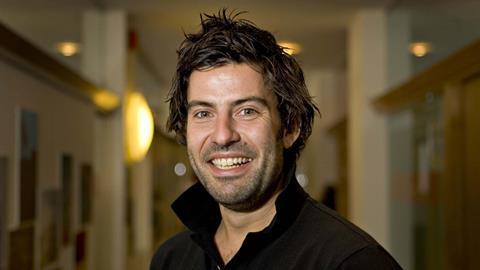 The process for deciding where the locations will be situated will get under way in April and be led by executive board member and sales director Jonathan Allan. A decision will be made in Q3 2018.

Channel 4 predicts that the creation of the three hubs will lead to 3,000 additional production jobs across the nations and regions.

A dozen cities and regions across the UK responded to the government’s consultation on C4’s regional impact in summer last year.

Broadcast understands that three potential locations have emerged as front runners: Birmingham, Leeds and Sheffield - although the likelihood is that the three hubs will be spread geographically across the UK.

West Midlands mayor Andy Street has been lobbying the broadcaster to move its major functions to the region since January. Hancock said in February the mayor has been “campaigning with verve”.

The proposals represent a softening of C4’s stance since Alex Mahon took over as chief executive.

Under David Abraham, the broadcaster was more resistant to relocation, believing it would “damage” and “distract” the business.

Instead Abraham proposed to increase C4’s regional commissioning spend, but this was rejected by former culture secretary Karen Bradley who favoured a “substantial” relocation.

The government’s plans to relocate the broadcaster form part of its wider industrial strategy to “rebalance the economy” outside of London and reconnect with regions which voted for Brexit.

It said it would work with Mahon and director of programmes Ian Katz to ensure that there is a higher volume of returning series from the nations and regions over the coming years.

In a statement Pact said: “The certainty of business is what allows companies to invest in talent, grow businesses and attract the talent needed to make programmes.”