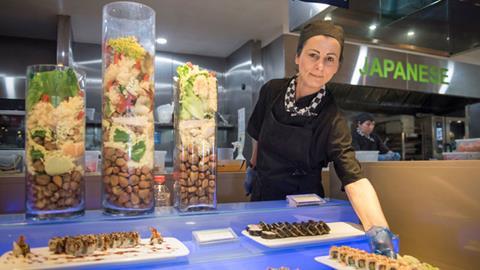 Bristol-based Icon Films is to go behind the scenes on airline food and landfill waste sites for two Channel 5 docs.

The airline food doc will meet the UK’s largest supplier, Alpha LSG, at its food production centre near London’s Heathrow Airport. Nearly 300,000 meals a week are made at the site with 160 chefs making meals for seven out of the top 10 airlines out of Heathrow.

For the secod doc, Icon has secured access to one of the largest waste landfill sites in the US, takig a closer look at the industry that transports, processes, disposes and reuses waste on a daily basis.

The indie’s creative director Stephen McQuillan said: “It’s important for Icon Films to expand our UK business with these deeply researched specialist factual shows alongside the continued growth of our global content.”