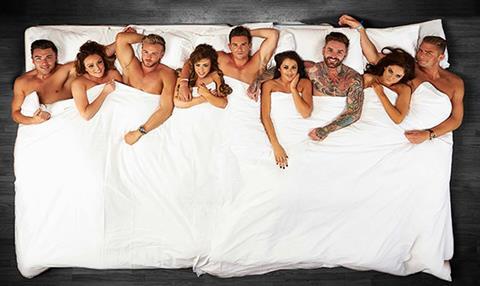 Almost exactly 33 years ago, on 1 August 1981, the revolutionary MTV launched in the US, and it was all about the music.

The first song was Video Killed The Radio Star. Time has moved on and this week MTV topped the TV chart not with guitars, but Geordies having a good time. Not perhaps the anticipated journey, but proof that the channel is still working well.