Child of Our Time returns with 1.2m 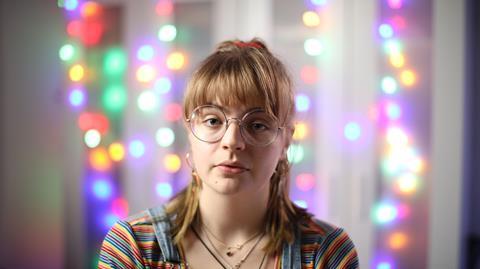 After a three-year hiatus, BBC2 returned to the BBC’s millennium project with a one-off special that topped the slot’s 1m (5.5%) average.

BBC1’s Masterchef won the 9pm slot with 3m (16.9%) chowing down on Shine TV’s production, ahead of the 2.4m that watched the second episode of Genial’s The Trouble with Maggie Cole on ITV.

Betty’s The Undateables returned to Channel 4 with 1.1m (6.5%), broadly flat with last year’s opener in the same slot in January.

At 8pm on BBC1, The Heat is On: Sport Relief, in which celebrities forge their way through the Namib desert, was watched by 3m (16.9%).

ITV’s Harry Redknapp’s Sandbanks Summer wound up with 3.7m (21.3%) across the 8pm hour. Naked Entertainment’s series averaged 3.8m (21.8%) across its four-part run, according to Barb data provided by overnights.tv