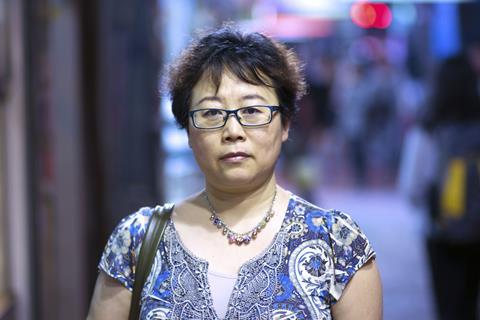 “This first of a three-part series did what politicians dare not do, namely to raise hard questions, not just of Beijing, but of us. Are we so in thrall to consumerism, to buying cheap goods made by cheap labour in China, so intimidated by Chinese military and economic might, that we connive with what may well amount to a criminal dictatorship?”
Stuart Jeffries, The Guardian

“China: A New World Order began its superb three-part overview of Xi Jinping’s six-year reign with a chilling summation of both China’s human rights abuses, and the deafening silence in response to them.”
Gabriel Tate, The Telegraph

“It was a hard documentary to stomach, showing as it did how Xi’s corruption crackdown doubled as a chance to imprison his political enemies and how freedom of speech in Hong Kong is being brutally quashed.”
Chris Bennion, The Times

“The sheer scale of our ignorance about the world’s most populated country was brought home. But as this documentary revealed time and again, the gaps in our general knowledge about this vast country are more like deserts. Feeble excuses from Communist party officials were dull viewing, made more soporific by the soundtrack of ringing bowls and plucked strings.”
Christopher Stevens, Daily Mail

“It’s great fun. Too crass to care about, too serious to take seriously. Still, for all that, it is a solidly crafted creation with only the set designers working even harder than the leads.”
Lucy Mangan, The Guardian

“Carnival Row is so concerned with saying things about the intrinsic unfairness of society that it sometimes forgets it is a steampunk-styled TV show whose opening sequence includes a faerie doing a backflip in order to strangle a werewolf. It’s a pity because the moments where Carnival Row stops taking itself so seriously are the ones where it shows how much potential it has to shine.”
Amy Jones, The Telegraph

“A promising set-up, with elements of classic folk tale married to a somewhat heavy-handed parable of prejudice and intolerance. If, post-Thrones, you’re in the market or a fantasy epic with a heart and a brain, give it a try.”
Jeff Robson, The i