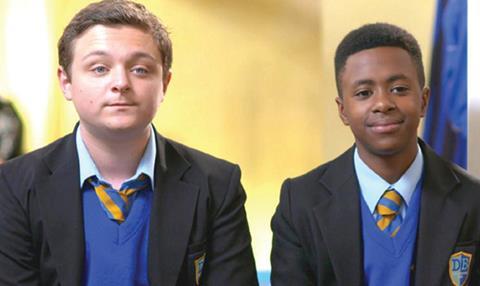 Boris and Sapphire plug-ins were used to heighten certain scenes, and cloning techniques were used to improve prosthetics and wigs, and to remove discrepancies. The CGI team created several effects, including flying snot, using After Effects’ Trapcode Particular plug-in. In the dub, a sound FX was developed for each lead character to enhance their comedic traits.

Watch it On CBBC from 1 February