Strictly Come Dancing host Claudia Winkleman has been lined up to present the Broadcast Digital Awards. 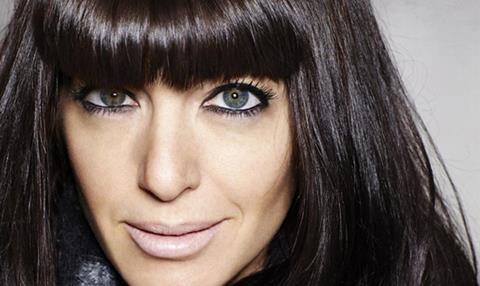 Winkleman, who also fronted BBC2’s The Great British Sewing Bee and hosts BBC radio 2 show Claudia On Sunday, will take charge of the awards which will take place at London’s The Brewery on 29 June.

To book a table at this year’s awards visit broadcastdigitalawards.co.uk