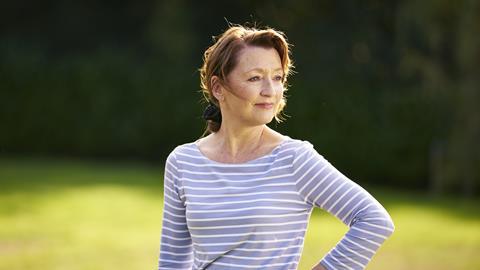 After three series, the main characters in my sitcom have come to the end of their journey and – I hope – revealed a few truths about life along the way, says Stefan Golaszewski

When it comes to the representation of humans and how we behave, feel, decide and use language, of our environments and the ways we interact with them, and of our relationship with time, TV shows can tend towards the shapes of things, not the things themselves. Humans end up as notes and not symphonies. 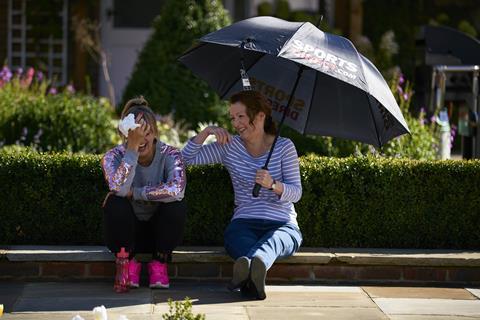 I hoped to use the sitcom format to tell celebratory stories about who we actually are and remind us of the things we share and the joy of their complexity. A half-hour BBC sitcom is ideal for such an exploration.

The iterative nature of it, returning to the same characters in the same place treading through similar patterns of behaviour, represents how we all live our lives – as repetition, and not as a storm but as drizzle.

It provides the perfect form to tell the story of a person emerging from grief and the shadow of motherhood to find a way to be who she is. The comedy allows it to be open, a revelling in the human experience and a move from darkness into light.

I started with some ‘types’ of the genre. In the first episode of series one, we meet the solid and receptive mother, the ridiculous snob, the halfwit son, the grumpy old people and the – not my phrase – ‘dumb blonde’. Each ‘type’ is investigated and undermined in the episode and across the three series that follow.

In Richard Laxton’s direction and later my own, we sought to represent the way that people actually behave. The pressures of plot and genre can often result in television performances that are driven by the narrative intention of the piece, by the things the creators need the audience to know. 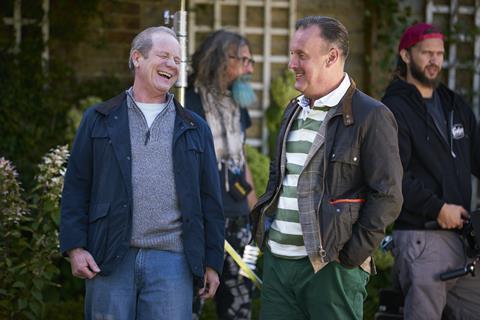 We focused instead on what a person would actually do in that situation with those people in that place, and allowed the context to do the narrative work.

We were lucky to have a kind, patient and incredibly talented cast, who joined us on that journey into the meticulous. Alongside this, I needed my writing to feel as unwritten as possible, as if each word had come spontaneously from the moment.

A lot of my work at script level is to hammer away at the lines I write, to chisel the corners off the scenes, to simmer the thing down till the needless words have evaporated, in the hope that each line will feel like an expression of a human truth rather than a piece of useful exposition or a neat phrase I can feel smug about.

When writing for Lesley Manville and Peter Mullan, you have the privilege of barely having to use any words at all.

With such detailed performances and writing that wishes to hide within the scene, the aim was to unfurl these types and take the audience on a journey of empathy, to explore what’s behind the faces these characters dare to show to the world and the noodly difficulties wriggling in their souls.

Stefan Golaszwski - My tricks of the trade

With this final series of Mum, the characters come to the end of their journey. The first two series were each set across a year. This third phase of the story required a shorter time span, so I’ve taken them off to the countryside for a week, Monday to Saturday, each episode a snapshot of a different day.

As such, it becomes six chapters of one three-hour story, rather than six discrete episodes – a manner of storytelling that, brilliantly, the BBC was happy to support. 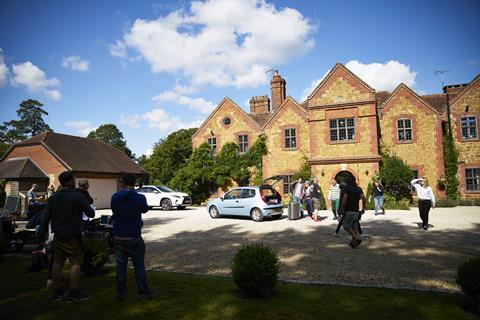 As this was to be the final series, my aim was to take the characters to a point where the flaws and patterns of behaviour that caused them to be in a sitcom can be fixed, or if not fixed then exceeded.

It means there can never be a fourth series of Mum, which is sad for me personally and a little daunting, as I face the desert of unemployment and feel around in my heart for the next thing.

REFLECTING THE WRITING IN THE DESIGN OF THE SHOW 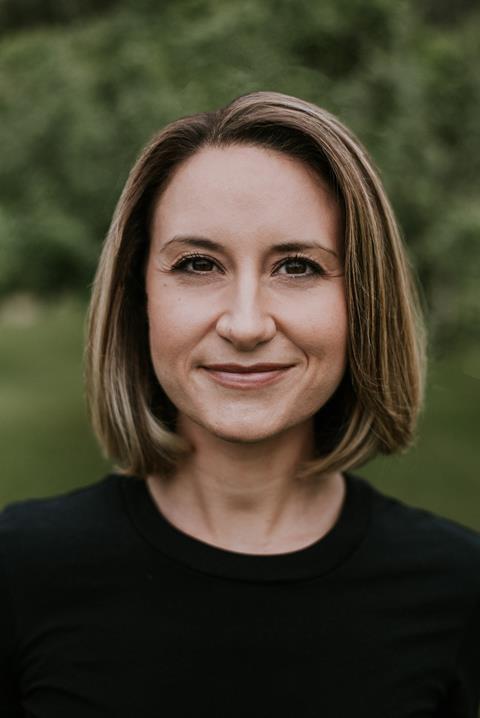 It was important for us that the nuances and observations in Stefan’s writing manifested themselves in the design of the show to help underpin the emotional truths in the relationships and story.

Episode one of series three shows the pristine house ready for everyone’s arrival: spotless kitchen, full fridge, swan towels on freshly made beds. As the week progresses, washing up builds, tea cups are left where they were used, water glasses collect in bedrooms and snacks are devoured and left on the sideboards and window sills.

Jigsaws evolve on coffee tables across episodes, while shoes, jumpers and coats slowly spread across the house.

Stefan scripted much of the specific detail, but our team added to it with a full backstory of what the family did between each episode – walks, games of tennis, dinner out and trips to Canterbury.

We had the full week mapped out, including every meal. Pauline’s food order was chosen, bought and every meal was cooked for real, with the mess and after life then dressed in.

This continuous level of detail across the six days of the story would have been controllable to shoot, had we had the luxury of shooting chronologically. Unfortunately, that was not possible.

As with most schedules, we had to prioritise the exterior shooting first. The series is set in spring, a short time after series two, yet we shot late September through to November.

Our beautiful location was surrounded by woodlands, so we had a very small window before autumn took over. The weather was bad – of course – so achieving a bright, sunny spring setting was always going to be hard.

Thankfully, we had a wonderful first AD who understood the importance of every small detail and relentlessly rescheduled by the day, if not by the hour. ‘Weather watch’ became an obsession for us all.

The art department worked tirelessly at setting and redressing the house between episodes. The many different states of mess we had worked so hard to create often had to be dressed and redressed day after day.

We beat autumn, just, and hopefully show a truth of what would really happen when eight people retreat together in a home that’s not their own.