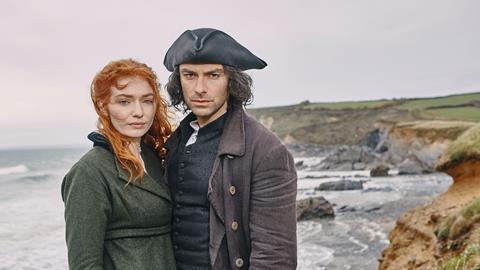 In this week’s drama arena, Poldark returned in rather decent shape for BBC1, while the channel’s Dark Money found the going a tad tougher.

Meanwhile, Top Gear seems to have found its feet on BBC2 once more with its Flintoff/McGuinness/Harris combination in the latest reboot of the franchise that Angela Rippon and Noel Edmonds once fronted. 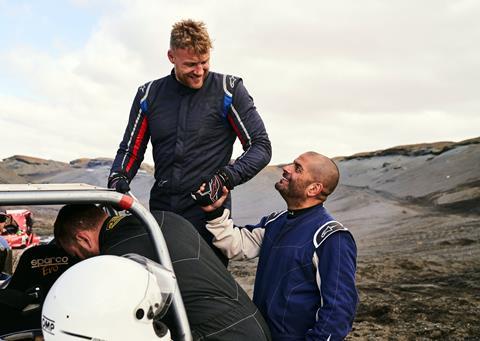 The latest series of BBC2’s Top Gear ended with 3.2 million/14% on Sunday 14 July (at a delayed 8:25pm instead of 8pm due to the Wimbledon women’s doubles final overrunning) after 1.3 million recorded and watched.

This was the lowest of the series, but over the five-week run Top Gear averaged 3.8 million/18% – 1.5 million and nine share points more than Matt LeBlanc’s last series, which averaged 2.3 million/9% from 17 February for five weeks.

This summer’s average is also ahead of 2017’s run (LeBlanc’s debut as main host), which averaged 3.1 million/12% over the course of seven weeks from 5 March.

The show’s TV rating was behind the launch of Gentleman Jack’s opener, the slot’s previous incumbent, which began on 19 May with 6.5 million/28%. 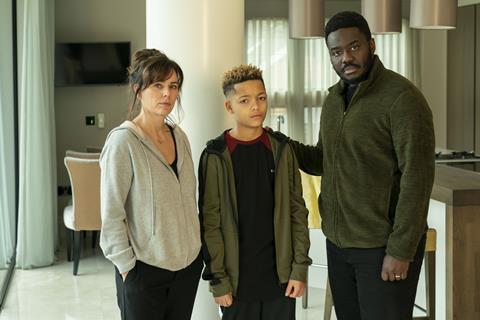 Tuesday’s second episode achieved 2.8 million/13% after 864,000 recorded and watched – no data for device viewing was available.