MONDAY: BBC1’s Crimewatch reboot of bowed out with 3m while BBC2’s new impression show Morgana Robinson’s The Agency made a slow start. 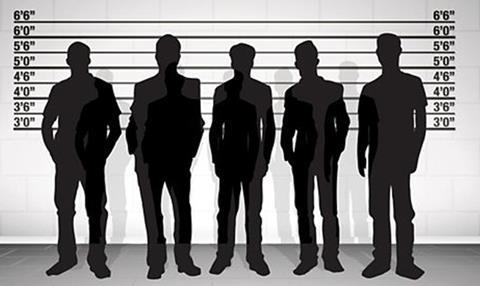 The format, which was revamped as a weekly series after previously airing on an ad hoc basis, locked up 2.8m (14.1%) across its four-parts.

It faced tough competition from the fourth part of Cold Feet on ITV which was watched by 4.7m (23.2%) across the 9pm hour. Big Talk’s drama is averaging 5.2m (23.4%) with a further episodes remaining.

On BBC2, the penultimate episode of Ripper Street was watched by 1.7m (8.6%), in line with the series average.

It failed to live up to Ben Elton’s Shakespearian comedy Upstart Crow which was watched by 1.3m (7.9%) when it launched in the same slot in May.