Picture and sound on the 8 x 60-minute police series set in Brighton. 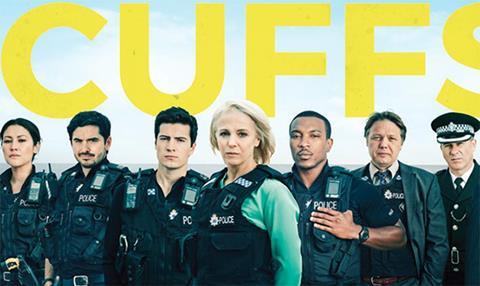 Brief Picture and sound on the 8 x 60-minute police series set in Brighton.

How it was done With many exterior locations, shot during a temperamental summer, the most challenging part of the grade for colourist Paul Staples was to tie together the changing weather. For the sound team, background chatter was crucial. Additional underlying dialogue was recorded and added in order to maintain the veracity of what would be going on during police radio communications. Using their FX library, the team also added ‘screech’, ‘skid’ and ‘growl’ sounds to vehicle scenes. The audio mix was completed by head of sound David Old. The online editor was Nick Timms, the supervising sound editor was Chris Roberts and Sam Baker was the assistant sound editor.