Picture and audio post of the 3 x 60-minute series about the demolition business. 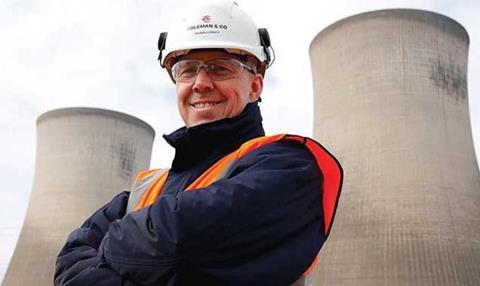 Brief Picture and audio post of the 3 x 60-minute series about the demolition business.

How it was done Most of the series was shot by producer/director Adam Hopkins on a Sony PMW-500, using the super-wide Canon J11 lens to give a sense of the scale. UAV firm Horizon AP shot the drone footage of the explosive demolitions using a Panasonic GH4, while Quench Studios shot them in slow motion using a Phantom Flex.

Matt Brown, who used DaVinci Resolve for the grade, said there was plenty of opportunity to be creative due to the pictures’ high quality. Audio was mixed in Pro Tools by dubbing mixers Emily Nuttall and Tony Greenwood. Mixing to the R128 spec meant they were able to make use of all the available head room during the explosion sequences.